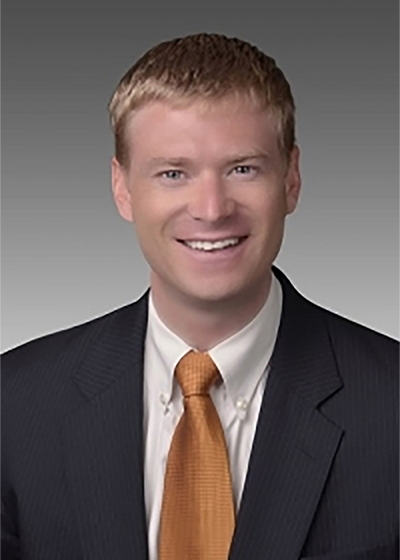 J. Thomas Howell was born in Jesup, Georgia. Mr. Howell went to Mercer University where he completed his Batchelor’s Degree in Business Administration with a concentration in International Corporate Law. His degree included an exchange student program through his studies at Oxford University, in Oxford, England and Bond University, in Queensland.

Thomas went on to practice for two years as an Associate attorney at Hunton and Williams, LLP in Atlanta, Georgia, one of the largest international law firms in the Country, specializing in Intellectual Property and Financial Services Litigation. Mr. Howell then Intended to become a Managing Senior Associate at McCalla Raymer, LLC in Roswell, Georgia, one of the largest Regional Law Firms in the United States, and advanced to Managing Partner of the Litigation Practice for the Firm in the states of Georgia, Alabama and Mississippi.

After twelve years in Atlanta, Thomas decided to relocate to his “Home in the South” and joined Busbee Law Group, LLC, in Statesboro, Georgia where he currently serves as Of Counsel for the Firm.

Thomas is licensed to practice law in the states of Georgia, Florida, Alabama and Mississippi. And admitted to all federal and state courts in those respective states. He has appeared before the Georgia Court of Appeals and Georgia Supreme Court on countless occasions as well as arguing before the Eleventh Circuit United States Court of Appeals.

Thomas devotes his practice to nearly all facets of civil and criminal law, including but not limited to specializing in financial services, real property, contract, family, custodial rights (including mother, father and grandparents’ rights), divorce, domestic and/or spousal abuse and temporary protective care (parents and/or children), and wills and estates among other civil litigation matters as well as criminal defense including without limitation DUI, code enforcement, drug charges, as well as a myriad of both misdemeanor and felony charges.

Thomas has a four and a half (4 1/2) year old son, Lucas, who intends to follow his father’s footsteps and become a lawyer so he can “teach people the law like Daddy does,” and calls Statesboro, Georgia his home and working with his cousin, Mr. Busbee.

We offer our full complement of legal services, including Criminal Defense, DUI Defense, Divorce, and Custody Litigation to Statesboro and all of Bulloch County, and: