When it comes to family law, you need a lawyer that will work hard to ensure that the most important people in your life are protected. We will fight to protect you and your loved ones’ rights and best interests. Whether you are dealing with a divorce, child custody or child support issue, make sure you have a divorce attorney that will protect your interests and help you prepare for the future.

Busbee Law Group is experienced and prepared to help you with every aspect of your family law case. Schedule a free consultation with us to discuss your case. We will spend as much time as it takes to hear your side, and to thoroughly prepare your case.

A Divorce will turn your life upside down. You need a lawyer who can help you get back on track.

Make sure you have a divorce attorney that will protect your interests and help you prepare for the future. Busbee Law Group is experienced and prepared to help you with every aspect of your family law case. 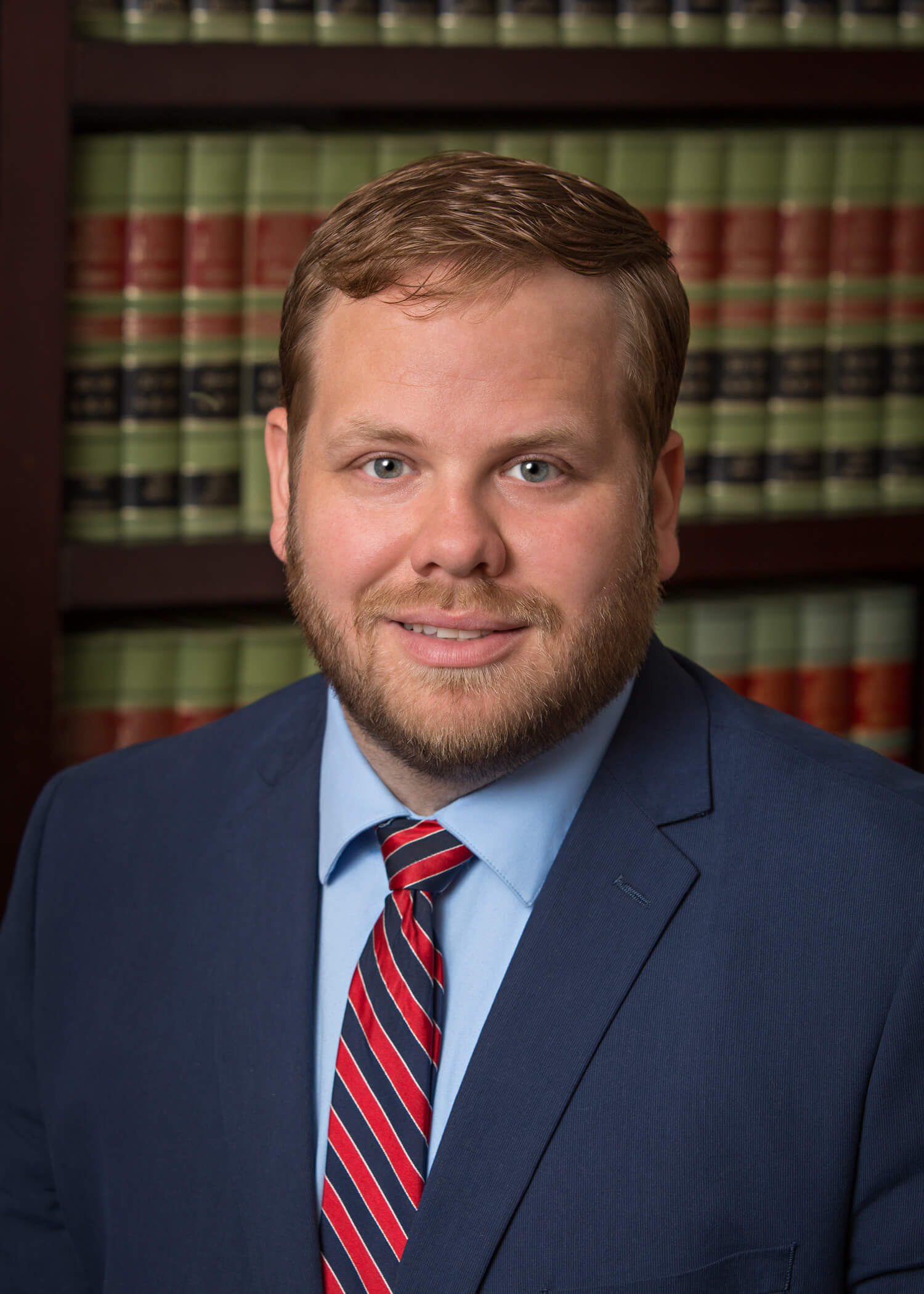 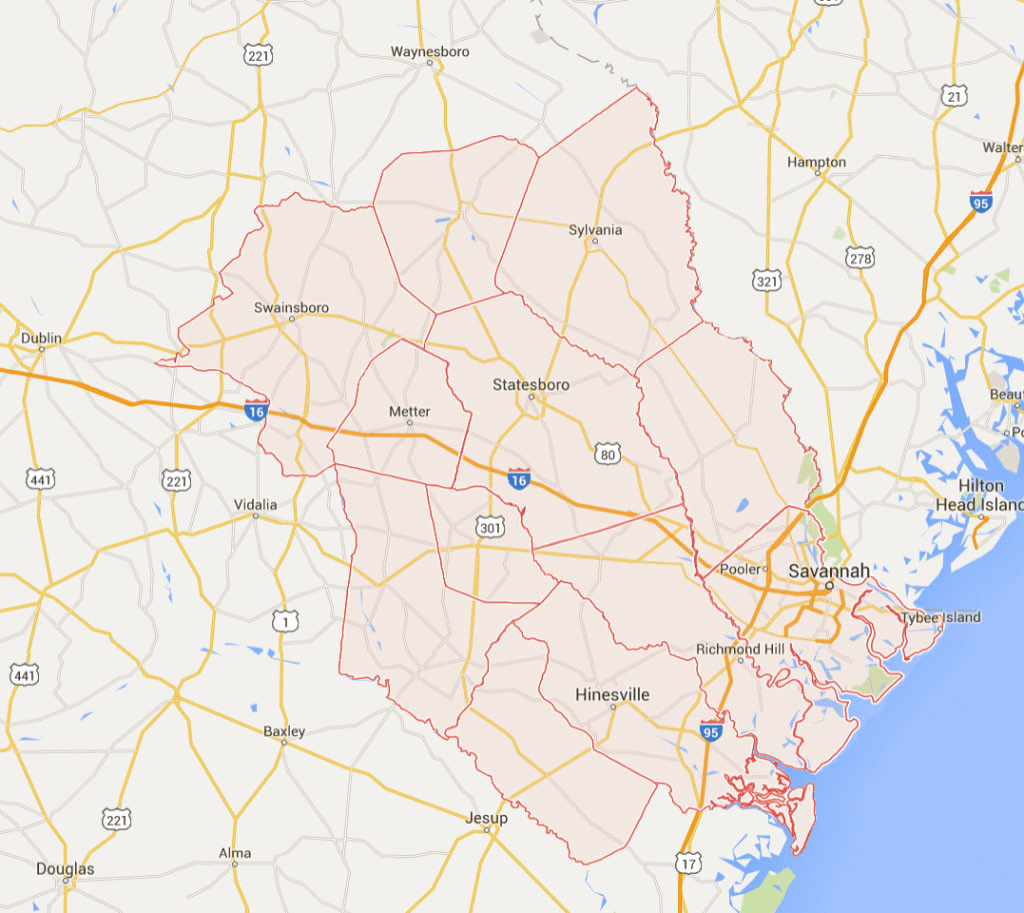 We offer our full complement of legal services, including Criminal Defense, DUI Defense, Divorce and Custody Litigation to Statesboro and all of Bulloch County, and:

You have worked hard for the things that you own. In your divorce case, Busbee Law Group will fight for your rights to get the best possible settlement or judgment. We will work hard to help you acquire your fair share of assets, spousal support, division of the marital home, child support payments and child custody rights.
The law governing the division of both assets and debts in Georgia is equitable division, however, this law does not necessarily mean a 50/50 split of all assets and debts. The judge can utilize quite a few factors in deciding how to divide assets and debts in a divorce case. Some of those factors are the incomes of the parties, the behavior of the parties during the marriage, and the source of the assets and debts that need to be divided.
It is vitally important that you choose the right divorce attorney in order to protect as many of your assets as possible. Contact us today for the best of the best of Statesboro divorce attorneys.

Adoption is a joyful but complex process. With Busbee Law Group by your side, you will have an experienced guide through this exciting time. Our extensive litigation experience allows us the confidence to provide representation in difficult contested adoptions. Whether you’re adopting a child privately or through an agency we will work to ensure that your adoption process goes smoothly.

If you are like most people, your children are the most important thing in your life. That is why it is so important to have a child custody attorney who can fight for you and your children. At Busbee Law Group, we will advocate for your parental rights so that you can raise your child in a fit and healthy home.


There are 2 forms of custody:
LEGAL CUSTODY and PHYSICAL CUSTODY.

Physical Custody concerns who physically has possession of the child. Normally, one parent has primary physical custody and the other has visitation (usually every other weekend). There is a new trend, though, where the parents get shared physical custody, and the child alternates week to week with each parent, 50/50.

Child support is tied to custody. The noncustodial parent pays support to the custodial parent, the amount of that support is determined by, among other factors, how much time the child spends with each parent.

In any custody matter, the judge will decide the issue of custody using a "best interest of the child" standard. There are many factors that go into making this decision. You need an attorney who knows how to present the best possible case to the judge, so that you can have a successful resolution in your case. Contact Busbee Law Group today to get started.
contact us today!

Legitimation is an important process. In general, legitimation is the legal process by which a father establishes his parental rights with respect to a minor child (or children) when he was not married to the child’s mother when the child was born and the child has not been legitimated since being born. Legitimation can provide profound legal rights for a father because until he is legitimated he has no right to custody or visitation and no right make decisions regarding the child. A father who has not had his child legitimated has almost no rights, but he can still have obligations. A mother can seek child support in Georgia through a paternity action without granting the father legitimation and giving legal rights to the child.
If you are a father seeking to legally establish your relationship with your child or children, it is important that you do so in a timely manner. Delaying can cause issues in your case--in some cases causing your request for legitimation to be denied.

Contact Busbee Law Group as soon as possible to ensure the best possible outcome! We will walk you through the procedure step by step.